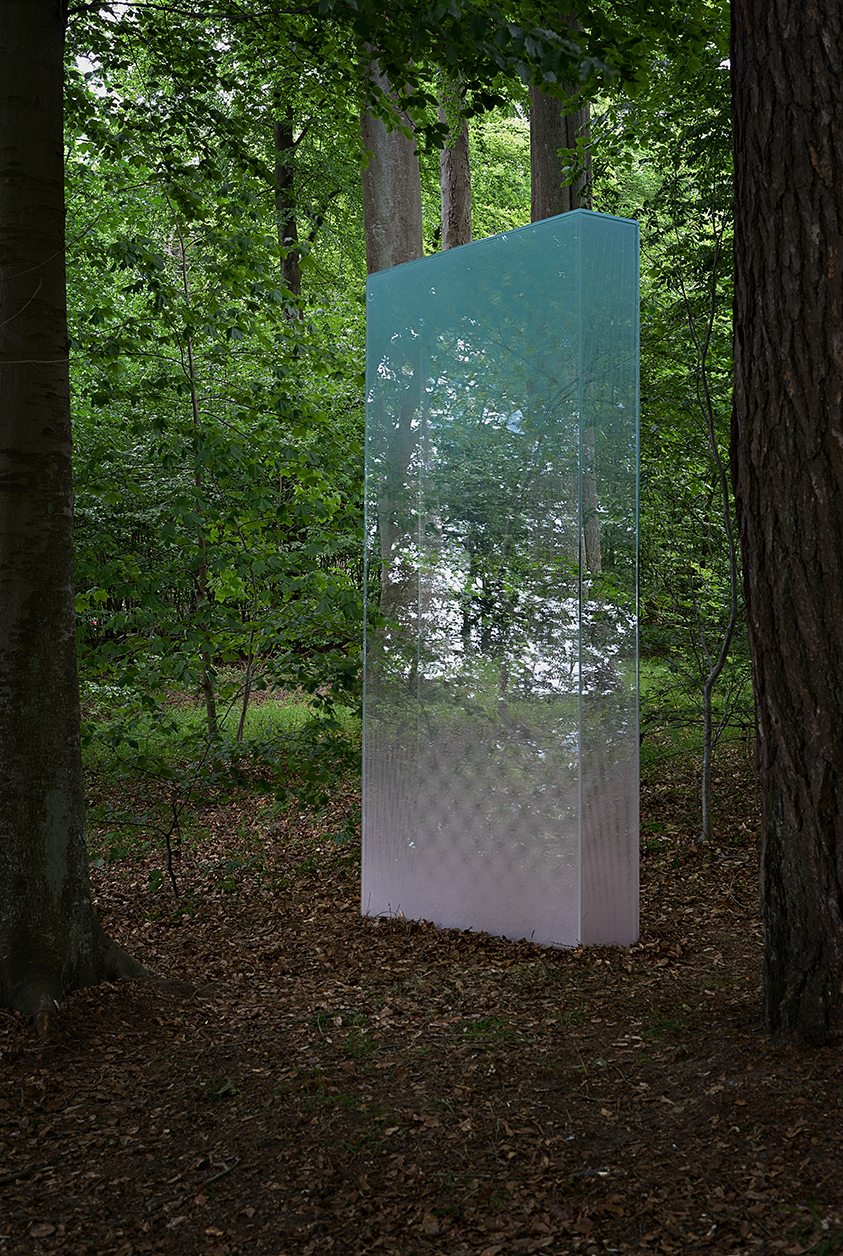 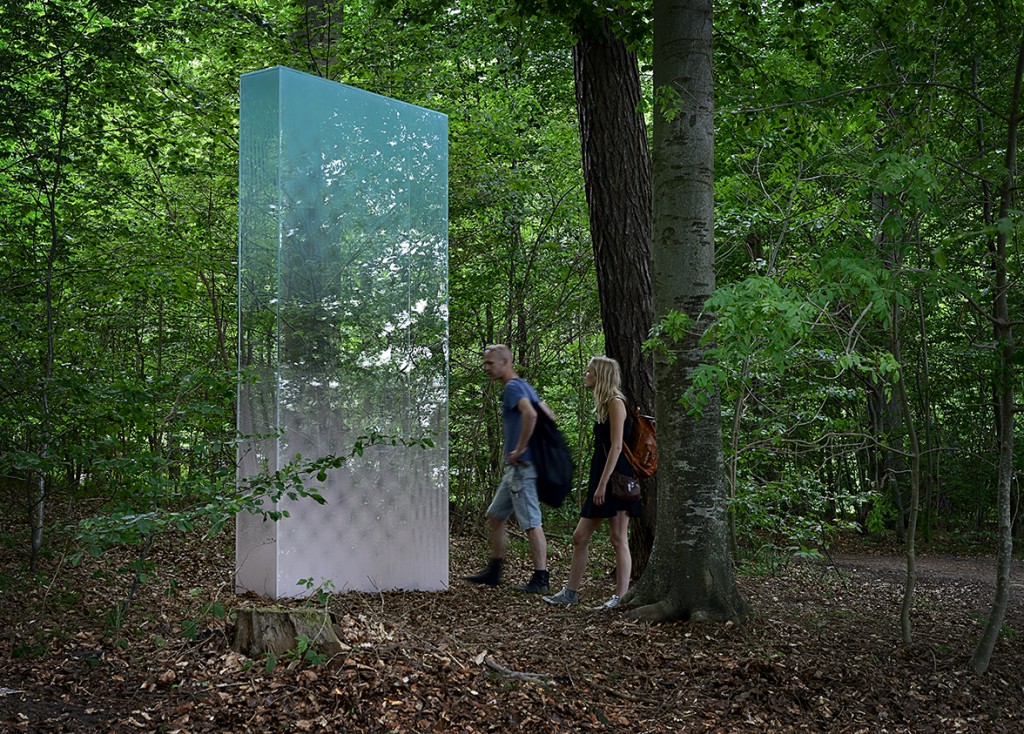 The Australian concept Sculpture by the Sea developed by Founding Director, David Handley, moved to Århus in 2009 as an initiative by Crown Prince Frederik and Crown Princess Mary with a great help from Jens Erik Sørensen, Director of ARoS art museum.

This year is a third edition of Sculptures by the Sea in Århus bay, showing around 60 sculptures in the area from Tangkrogen to Ballehage. The event is produced by the city of Århus in collaboration with ARoS art museum.

Ismar Cirkinagic artwork was produced with a great help from DSG – Danish Safety Glass who sponsored the production of the glass and Ferro who sponsored the glass colour materials.
The inspiration for the sculpture came from the war novel Kaput by Curzio Malaparte. The colour scale in this artwork, ranging from light pink in the bottom of the sculpture gradually disappearing and then re-appears in the upper part as a turquoise, is actually only a fragment stolen from the Malaparte’s books. This color scale that dominates the sculpture has its reference in Malaparte’s descriptions of the skin of the Jews who got suffocated in a train wagon during the transportation to the German Second World War death camps. The author describes how the bodies were fluctuating in colour between light pink and turquoise. The transition between these two colours symbolizes the subtle moment within which life is leaving the earthly material form of the body.

The exhibition is free to the public and can be seen from June 1 until June 30 2013 at any hour. For more information please visit http://www.sculpturebythesea.dk/en.asp 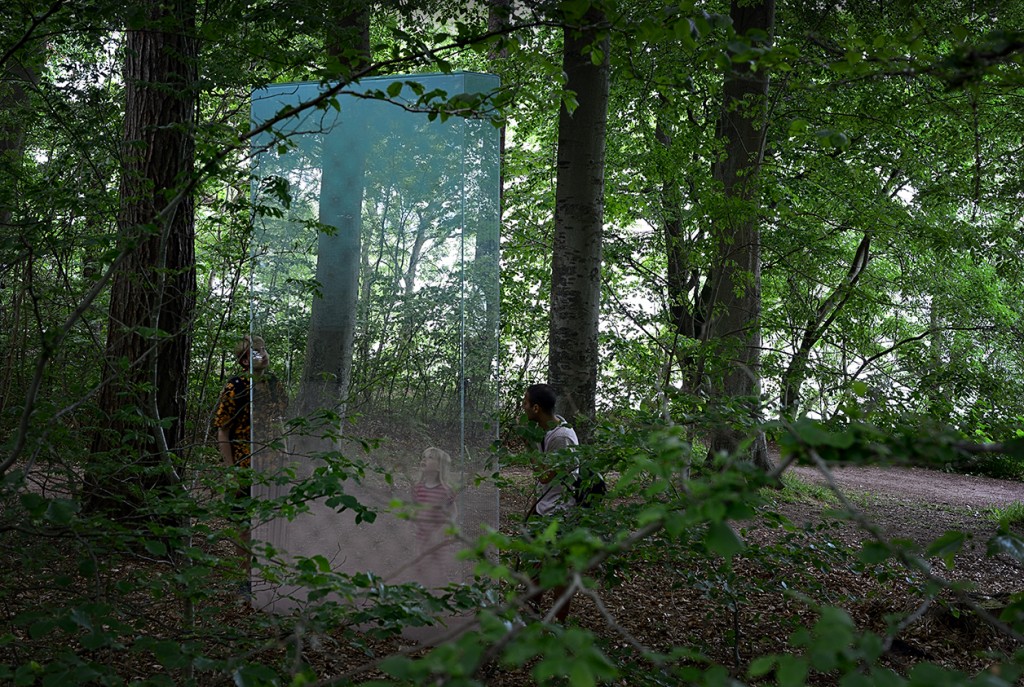 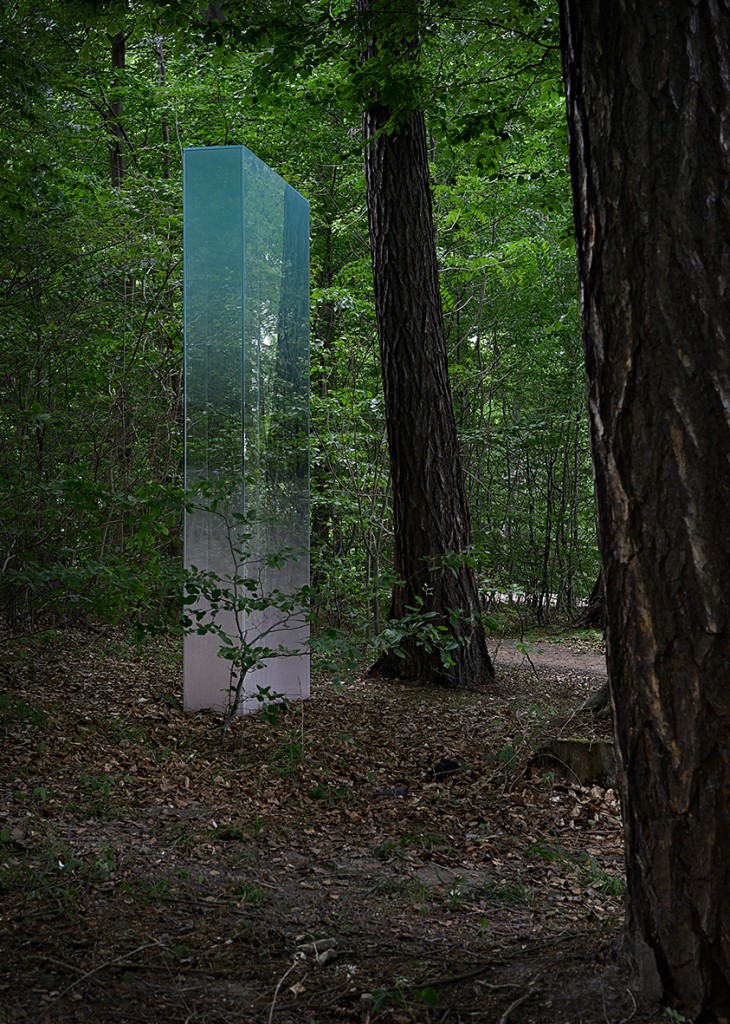