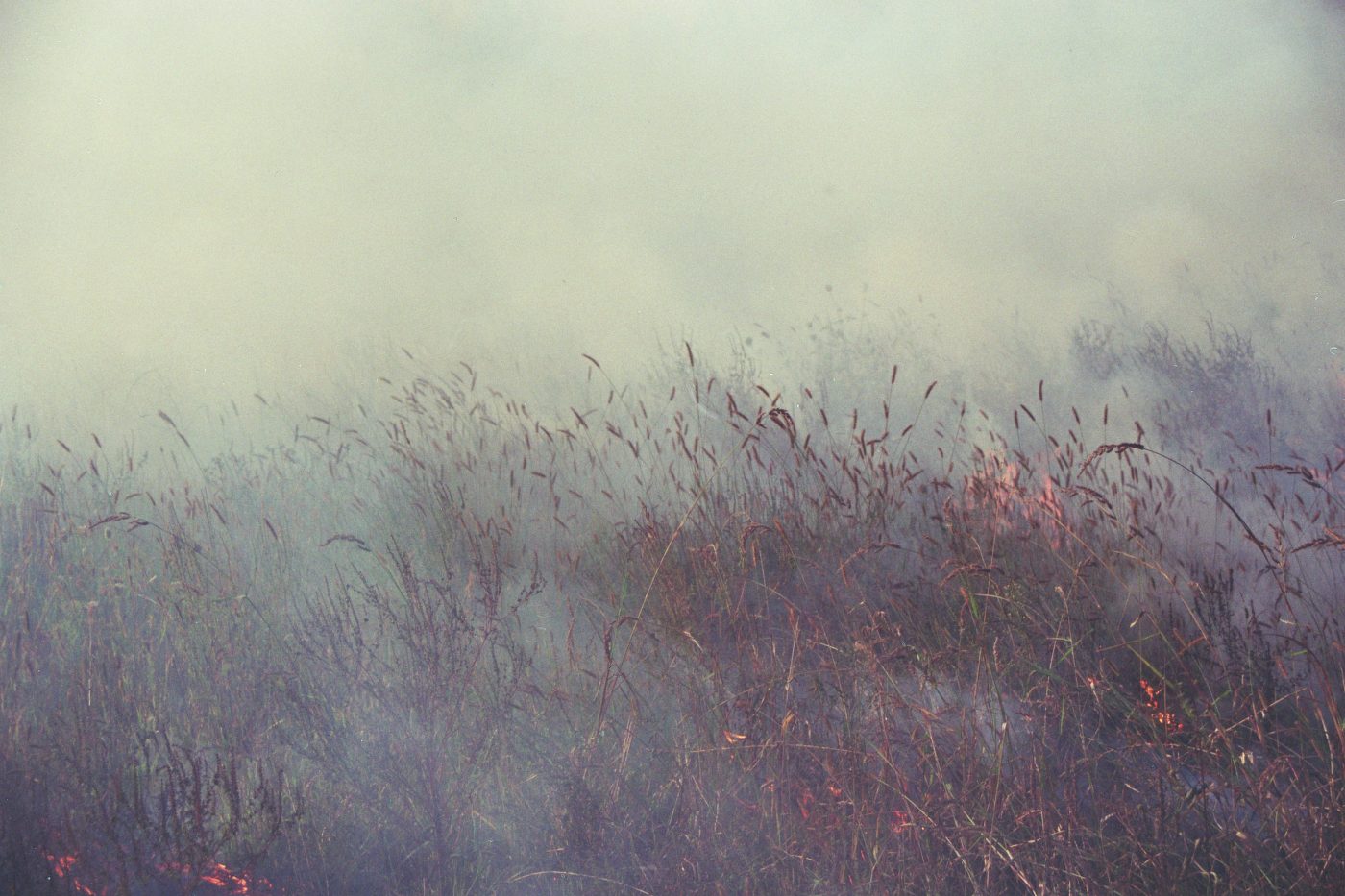 Tickets: Free of charge or you can eventually decide the ticket price yourself as a donation. Registration via following link is necessary because of limited availability of seats: Billetto

The seminar was video documented and the videos of presentations are now available on the following link:

10.00-12.30 Cinema-screening program with videos related to the seminar theme:

10.00-12.30 Cinema-screening program with videos related to the seminar theme:

Tickets: Free of charge or you can eventually decide the ticket price yourself as a donation. Registration via following link is necessary because of limited availability of seats: Billetto

In the 30-minute afternoon presentations during the 2-day seminar, a group of international speakers will focus on theoretical, curatorial, and especially artistic attempts to redefine the notion of belonging by directing us to look in-between and beyond established national and cultural structures. Furthermore, there will be a cinema-screening program in the morning hours, including video artworks related to the seminar theme.

Thematically, the seminar program will be organized around three lines that question the notion of:

LAND/SOIL – Territorial belonging, as well as heritage, in the situation of displacement.

ARCHITECTURE – Protective construction that evokes physical and mental belonging in the context of destruction, trauma, and rebuilding.

CITY SPACE – Urban patterns for thinking, communicating, and social acting in both diversity and unity.

In the ‘90s, the multinational Balkan country Yugoslavia dissolved. The nationalism took over Tito’s concept of “brotherhood and unity”, and the violent war resulted in millions of people being displaced. However, the Balkan concept of a multicultural coexistence, which can be traced back not only to Tito’s Yugoslavia, but also to the culturally diverse Austro-Hungarian and Ottoman Empires, did not disappear. In fact, it has transitioned from a concept of peripheral otherness of Europe into one of diasporic inbetweenness of Europe.

Today, other war refugees, as well as environmental migrants, are fleeing their places of origin to new territories in search of better futures. This increasing worldwide displacement is calling for a redefinition of the concept of belonging by thinking beyond established structures.

The artists who left Yugoslavia after the ‘90s – and now live in what we, for lack of a better word, call a diaspora – might be able to provide a useful “third point of view” amidst Europe’s actual struggle to maintain its concept of coexistence “in unity and diversity” because they are intrinsically connected to several contexts of liminality. (They come from the Balkans, which historically has been considered a periphery of Europe, being both an exotic and obscure “other”. Additionally, they’ve gained yet another layer of “otherness” as a displaced generation of immigrants living between cultures.)

The seminar is supported by: